Costa Rica team clean up at the coast

Our Costa Rica Plastic Oceans team have achieved some incredible things while out on their gap year in Costa Rica, but their proudest achievement is this one...

On August 30th (just before our team arrived) there was a yacht accident at Cabo Blanco Beach that resulted in a shipwreck being washed up. It caused huge amounts of debris, litter, oil and plastic pollution to name just a few. It is so harmful to the beautiful wildlife and nature of Costa Rica.

The impact that this had on the environment is unfathomable, thousands of species’ habitats were disturbed by shards of fibreglass, cables, wood, cardboard and other foreign objects that suddenly washed ashore. Local volunteer organizations have called the disaster an ongoing “environmental emergency” and are desperate for volunteers to help with cleanup and donations.

Our Jakera team in Costa Rica knew something had to be done and they had the incredible support of all our Leapers out there, ready and willing to get stuck in and help. 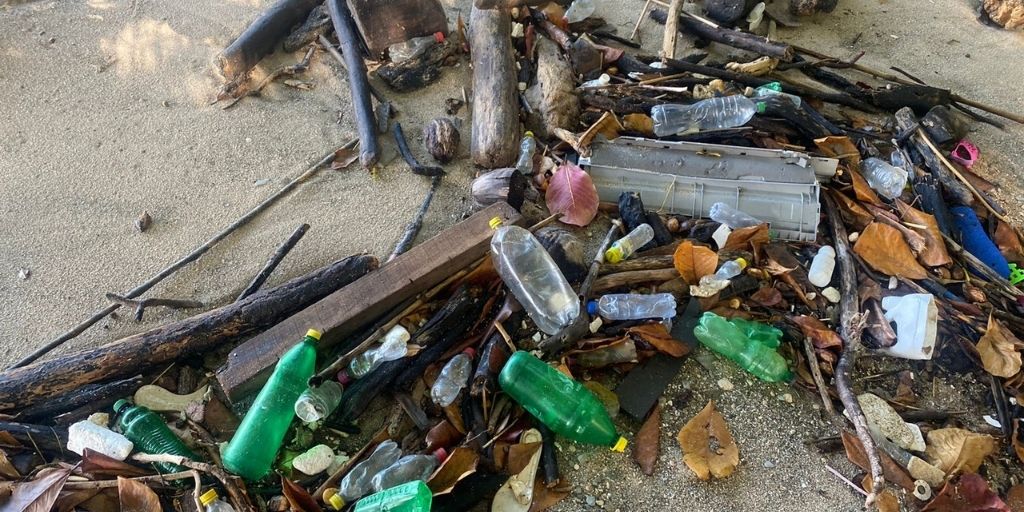 On Monday 20th September, volunteers and their guides set out to do as much as they could to remove the debris and restore normality within the beautiful national park.

Upon arrival they were shocked and unprepared for the mess that they were presented with. Although they had heard about what had happened, the students hadn’t realised the depth of devastation that this accident had caused.

Everyone was keen to get stuck in. That day, huge shards of fibreglass, wood, metal, and other debris were carried again and again out of the sea and rock pools and across the beach by the students.

Amongst the mess, the motor and propellor from the yacht was discovered and lifted out of where it had washed up to be disposed of carefully. 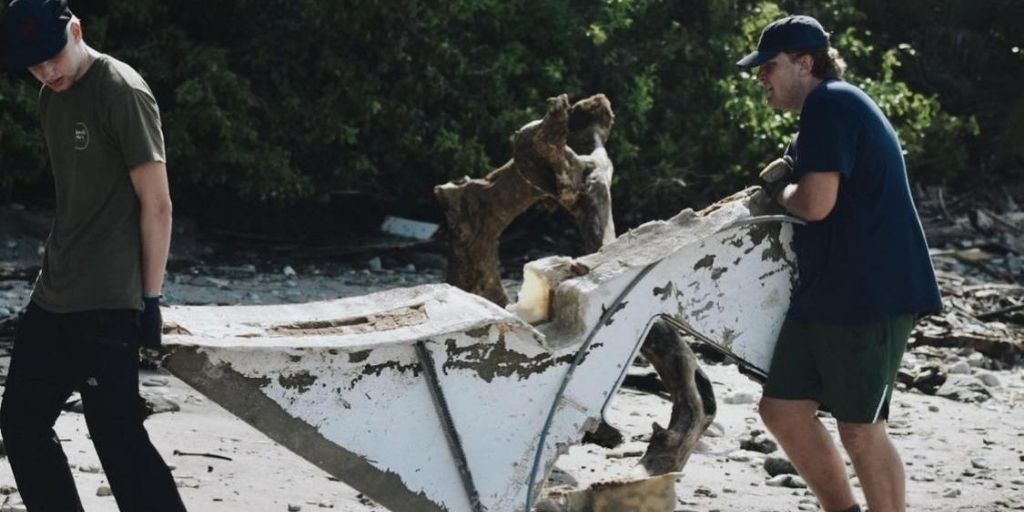 The following day another group of 11 volunteers and their 2 guides set out again to continue the work of the previous day. Having heard the tales of devastation from the previous group, Group #2 were still shocked by the amount of debris left to clear.

Here’s what one student Reilly had to say about the whole thing;

‘It was incredible how much garbage there was, it made me angry at the situation that someone crashed the yacht (we’d heard on purpose) and it was so much trouble to clean it up. It was a huge disaster unfairly struck against the environment. What was most sad was seeing it at a place like Cabo Blanco, seeing that amount of trash at a place where people aren’t actually allowed to normally go was very impactful.

It meant that this trash was washing up from places really far away, our poor oceans! It felt amazing and a real privilege to be able to help, it was cool seeing how much a group of people with the same goal could do.’

We, at The Leap HQ and with Jakera in Costa Rica, are so proud of these Leapers - they worked tirelessly in hot sweaty climate and truly made a difference. It makes us so happy when Leapers really embrace the challenge and take such a determined effort in making a change. 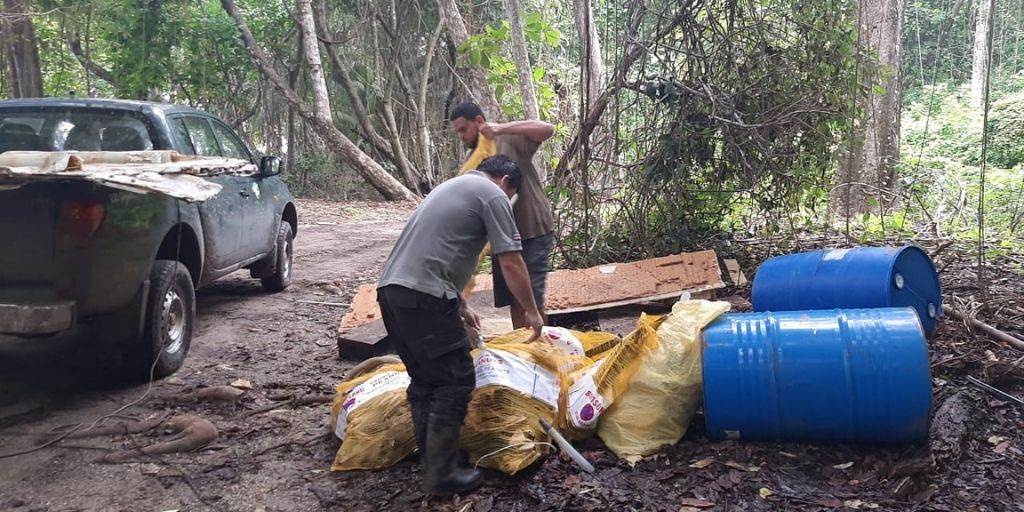 Want to come and help us? 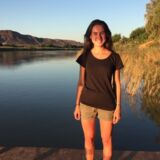 Plan your gap year to Kenya with this ultimate travel itinerary

Where To Gap Year In Central & South America